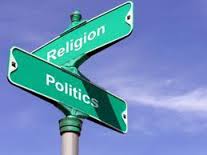 ONE area of the political debate that has not received much attention in the Victorian state election campaign so far is the place of religion in state schools.

The Rationalist Society of Australia, in conjunction with Fairness in Religions in School and the Secular Coalition of Australia, conducted a survey inviting all Victorian Upper and Lower House candidates to answer questions on:

The information collected is particularly relevant in light of the Napthine Liberals recent announcement they would increase funding to ACCESS Ministries from $135,000 to $2 million.

Since 2001, the number of people reporting a non-Christian faith increased from 5% to over 7% of the population, and those reporting “No religion” increased from 15% to 22%. Victoria has an enviable record of effective multiculturalism, strongly supported by the Victorian public for many years and by governments of both persuasions. A key part of that successful multiculturalism is religious diversity. In the light of global developments, there has never been a more important time to defend and advance Victoria’s diversity and harmony in the face of extremist religious views.

Special Religious Instruction was adopted for a world very different from the one we have today. As reflected clearly in this survey, it’s an expensive policy that should be consigned to the scrap heap, to be replaced by a professionally developed curriculum that teaches children about ethics, critical thinking and the range of religions present in Victorian society.

Australia claims to be a proud secular nation, and yet in Victoria children in government schools are divided by religion on a weekly basis.

The Victorian Education and Training Reform Act 2006 requires that “education in Government schools must be secular and not promote any particular religious practice, denomination or sect.” However section 2.2.11 of the Act allows for Special Religious Instruction (SRI), to be delivered by religiously-affiliated volunteers. [list type=”bullet”]

Question 1: If you are elected to the Victorian Parliament, will you support amending the Education and Training Reform Act 2006 to remove s 2.2.11 that allows Special Religious Instruction?

The Australian constitution provides that “no religious test shall be required as a qualification for any office under the Commonwealth.” And yet, only religiously-affiliated persons are eligible for funding under the National Schools Chaplaincy Program.[list type=”bullet”]

Question 2: If you are elected, will you support reform to the Chaplaincy Program to allow schools to employ a non-religious student welfare officer?

Funding for SRI and Chaplaincy is set to increase dramatically.

Question 3: If you are elected, will you call for the funding to ACCESS Ministries to be redirected to best practice programs in student welfare?

At a time of challenge to Victoria’s enviable record of effective multiculturalism, there has never been a more important time to teach all Victorian children about the major forms of religious and non-religious beliefs, and about how to live together harmoniously with respect for difference.

Question 4: If you are elected, will you call for a professionally-developed curriculum that teaches children about ethics, critical thinking and the major forms of religion present in Victorian schools, to be delivered by professionally-trained teachers?

Of those not in favour of removing SRI from the Education Act, most were still in favour of significant reform.

Sub question 1 (a): If you would not support removal of SRI, will you support moving it to out-of-school hours? 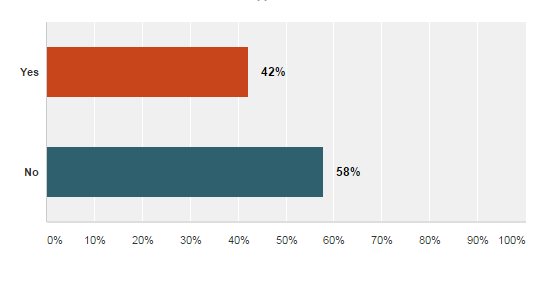 Sub question 1 (b): If you would not support removal of SRI, would you support changing the arrangements so that children opting INTO SRI are removed from the classroom to another place and children opting OUT remain and continue normal core curriculum lessons?

Below is a selection of comments from candidates that illustrates the range of views received: